Dads don’t ask for much. On Mother’s Day, moms want breakfast in bed, flowers, chocolate, jewelry, a professional massage, and homemade gifts from every kid. Dads, on the other hand, just want confirmation that they aren’t messing things up. Here’s a little Father’s Day pre-game for you as told by the best/worst dad jokes:

1. Family is your top priority

Luke had no idea Darth Vader was his father until he was well past his childhood. If your kids know who you are, give yourself a point.

2. You’re cool, even if your kids don’t know it

In the school pick up line. Windows rolled down. Singing at the top of your lungs. Has DV ever even cracked a smile? 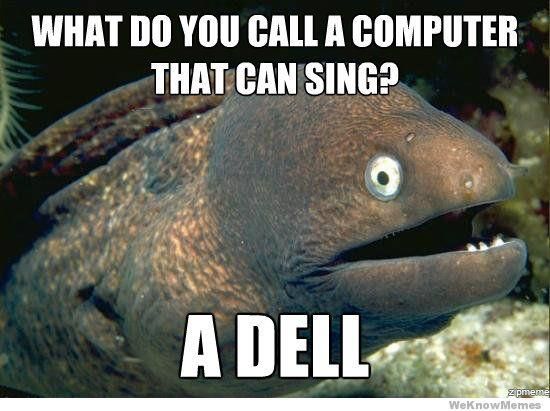 3. You get the important things right

Did you forget to take pictures when your daughter left for Homecoming? Ok sure. But have you ever cut off your kid’s arm? If not, you’ve got daddy Darth beat.

Am I the only one who only learned my parents WEREN’T straight “A” students until I AFTER graduated college? Sometimes it’s ok to push them higher… at least you’re not pushing them to the dark side. *Bonus points if you use Santa threats year-round to discipline your kids. 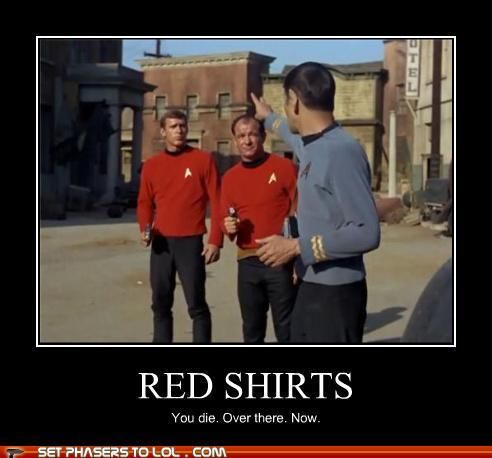 5. You take pride in your troops

Even if they don’t obey your every command or defeat their opponents on the (soccer) field, you’re still just in awe that you MADE them. In contrast, Vader’s love is definitely conditional. Ten points to Gryffin-dad! 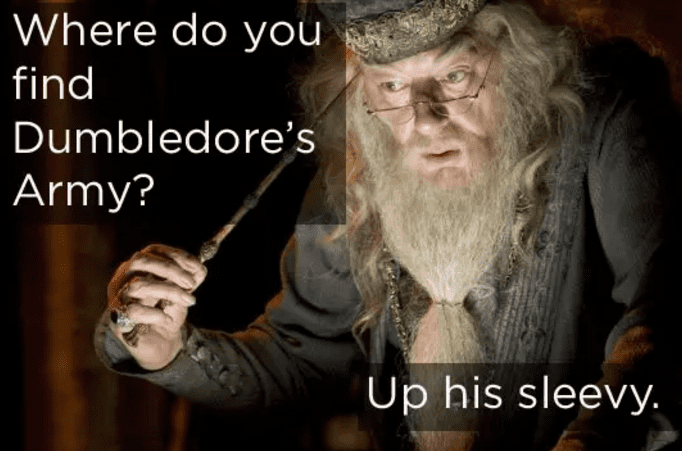 Sometimes, you’ll defend your kid 100% to the point of getting kicked out of a little league game. Other times, you see a kid knock down a whole display of cans at the grocery store and think, “That poor kid’s parents…” Then you realize it’s yours. But you can’t really complain- he got it from you!

7. Your kids get fed

Ok maybe you just ordered a pizza, but that’s why they love when you’re in charge of dinner. 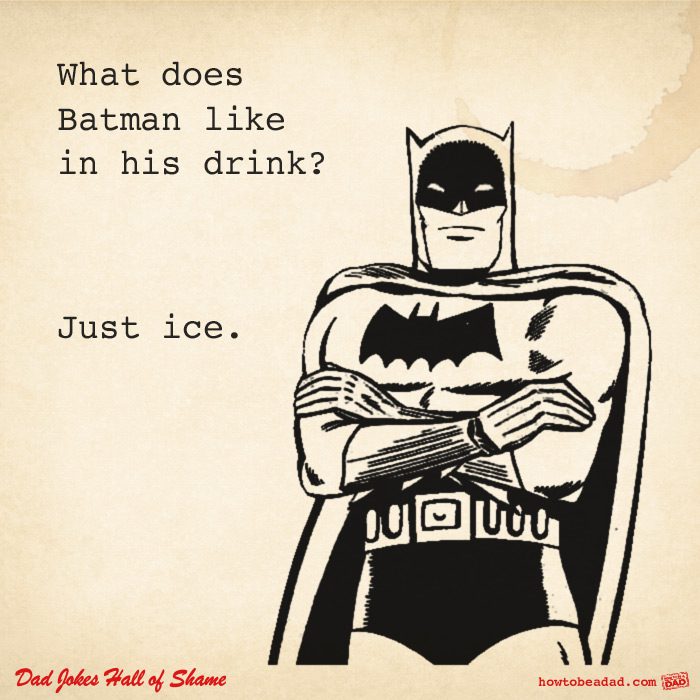 8. You buy the toy, even when your feet beg you not to

If you’re Batman, LEGOS are the Bane of your existence. Despite the fear of permanent nerve damage in the arches of your feet, you sacrifice for their creativity and development. One good lego building session might have changed the future for Luke and Leia. 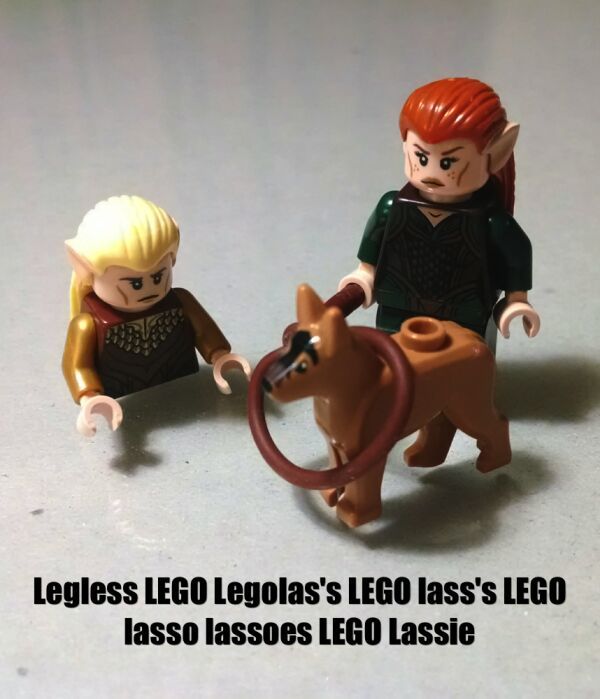 9. You turn disaster into adventure

When the iPad dies and the charger is AWOL on a road trip across the country, dads know how to spontaneously create car games. Those memories end up being the best anyways. Which is why you forgot the charger on purpose. At least, that’s what you can tell your wife. 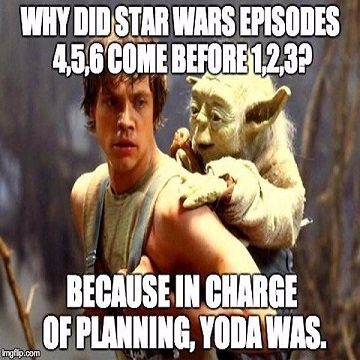 10. You blur the lines between embarrassing and hilarious

First off, you left your cousin’s wedding to get hamburgers for you and your starving kids. You also snored loudly during the principal’s endless speech at the PTA meeting. Oh, and you made a make-shift hair tie out of a candy bar wrapper for your daughter at field day. Plus, you put an eye pad and some rocks in an iPad box and gave it to your teen for Christmas.

Overall, you do both the unexpected and the cliche, and it works. And yes, this includes dad jokes. 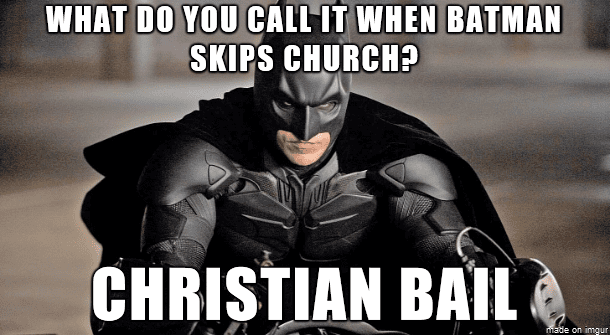